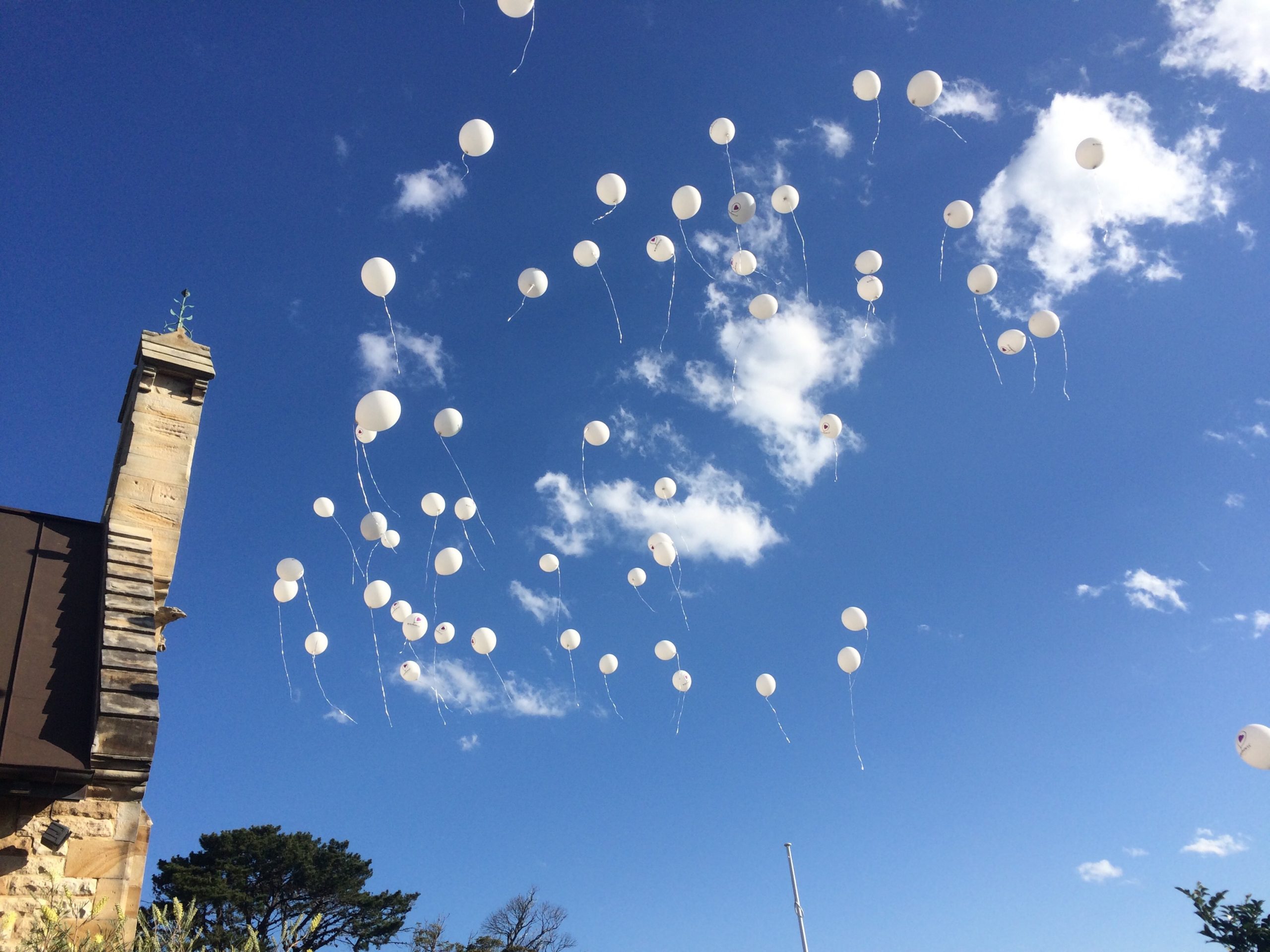 Could You Be A Funeral Director?

Meet Richard Gosling, an everyday salaryman behind a desk, an advisor for Australian railways, a volunteer university lecturer in Phnom Penh, Cambodia – Richard wore many hats throughout his adult life. Still, the ‘cap’ of a funeral director was one that he didn’t expect to be putting on.

When his daughter was only one and a half years old, she tragically suffered from third-degree burns and was rushed to the hospital to be treated. But as she was undergoing tests before receiving treatment, the doctors discovered she had a severe heart condition that would have to be treated simultaneously with her burns.

The late nights and gruelling hours spent at the hospital were mixed with many tears and repeated conversations with doctors.

“Every time there was a threat that she might not make it, someone would ask about what we would do if she were to die,” Richard explained.

Fortunately, Richard’s daughter was given a new lease of life. So was he, with the experience of almost losing his daughter inspiring him to change careers to help those who were not as lucky as he was – people who had lost a beloved child, mother, husband or friend.

“It was a completely new start for me; I wanted to do something that felt more important.”

Richard got his start at a family-owned and operated funeral provider around seven years ago before being recommended to Dale Maroney, Managing Director at Walter Carter Funerals, by Steve Kellaway, the CEO of Olsens Farewells. He has learnt that it’s a job entirely different from anything he’s had before. Still, almost a decade later, he can confidently state that it is the most fascinating, challenging, but ultimately rewarding job of his varied career.

From the very first call until the moment the last guest leaves the funeral, and often even beyond, Richard and his fellow funeral directors enter a brief but highly intense relationship with each family.

Right from the start, multiple things must be done, and many wheels set in motion. The deceased must be moved from the premises to the funeral home, the liaison must occur with the NSW Registry of Births, Deaths & Marriages to complete all the appropriate paperwork, and medical professionals need to be contacted – all these things must usually be completed within a matter of days, while at the same time carrying out the most important job of all, which is just simply being there for the family.

Keeping things simple for families – even when they aren’t

Even if family requests seem complex or implausible, Richard ensures he works his hardest to meet every need expressed and does everything humanly possible to make sure they get the funeral right.

“To succeed as a funeral director, I believe it’s more about your mindset than skills. You have to be empathetic, patient, emotionally resilient – and be good at improvisation too.”

Richard acknowledges that his uncommon role almost constantly requires his time and attention. Many mornings, sometimes as early as 2 AM, are spent answering families’ emails and text messages. Most weekends involve checking his phone to make sure all the funeral arrangements are set perfectly in place.

He knows it is not a career that is right for everyone and that it exposes him to things that are often highly confronting and disturbing. However, Richard believes he could never see himself walking another career path other than this one.

“It’s an absolute privilege being where we are, being able to see behind a curtain that most people cannot. Being welcomed and trusted into the intimacy of someone’s grief and being able to do whatever we can to relieve their burdens and do it for them – I can’t imagine finding another job as rewarding.”

This content originally appeared on yourloss.com.au and is published with permission.

About YourLoss
About Author
Assistance

YourLoss is an independent news and resource website covering many aspects associated with death, dying and the bereavement process. It’s a hub of information that is timely, relevant, and factual. It is supported by like-minded family-owned and operated funeral providers. Each has a passion for the open availability of information relating to this often-non-spoken aspect of society.

The YourLoss editorial team is dedicated to sourcing and providing Australians with free and easy access to relevant and helping information and resources to assist them in all areas of death and bereavement.

The information on this website is for general information only and are not (and nor are they intended to be) a substitute for professional medical or mental health advice, nor is it used for diagnosis and treatment. You, or anyone you are concerned about, are encouraged to seek professional medical or mental health advice and treatment from suitably qualified medical and clinical practitioners and providers.

If you are in crisis or think you may have an emergency, immediately call Emergency 000. If you’re having thoughts of self-harm or harm to others call Lifeline on 13 11 23 to talk to a skilled, trained counsellor. If you are located outside Australia, contact your local emergency line directly.